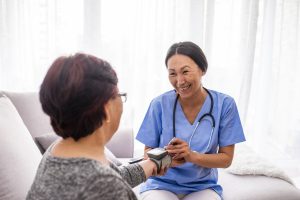 Ms. Taylor is 68 years old, a widow and in-home nurse whose skillset has limited her income. Ms. Taylor’s family is in California, and although they have offered her a place to stay, Ms. Taylor still needs time as she considers leaving the only community she has ever known. Ms. Taylor has built a network of friends in Kannapolis and feels anxious about her big move. Grace Place gives her the ability to transition on her terms. Over the next two years, Ms. Taylor will take visits to California and re-establish relationship with her daughter, son-in-law, and grandchildren.

Mr. Hanks is a 58 year old well-respected veteran of many years in the Army. He is known for being the protector, the defender, and the boss of his group.  Mr. Hanks was in a serious accident in the military that caused mobility issues and chronic pain. Recently divorced, and with children in college, Mr. Hanks needs a place to go as he figures out what is next. Not only is Mr. Hanks looking for a place to rest, where he feels safe at night, but also a place to find restoration. The community living style is appealing for a man who is just starting life out alone and desires community. Mr. Hanks will benefit from support and encouragement in this season of his life. 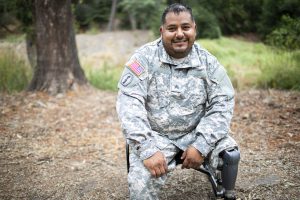 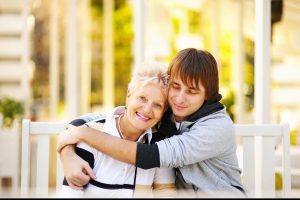 Mary-Anne is a 61 year old mother who is only able to work part-time, while taking care of her 27 year old son who has had a physical disability since birth. The group home where Adam was living closed as a result of staffing shortage. Mary-Anne has dedicated her life to helping her son live the best life she can provide him. They volunteer regularly because she believes serving others keeps her and Adam’s hope alive. Mary-Anne is facing eviction as her rent recently increased significantly, while food and the general cost of living have gone up. Mary-Anne is looking for a safe community that is also affordable while she seeks to restore supportive housing for Adam and recover her own housing and financial stability.

Mrs. Angie is 62 years old. She has been married to her kind and loving husband John for over 31 years. They lived in a house in Kannapolis and loved their community, enjoyed taking care of their property, and looking out for their neighbors. Angie and John never had biological children, but dedicated their lives to children within the foster care system of Cabarrus County. Three months ago, John passed away unexpectedly. Both were receiving social security, but her remaining income is not adequate to cover rent and other expenses. The Huddle House Community will be the perfect transition for Angie. Just as she and John helped so many vulnerable children, our community should be pleased to help her during such a vulnerable time. 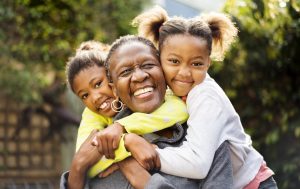 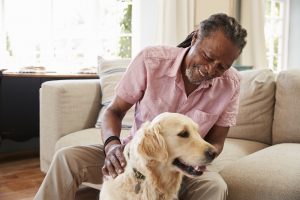 Richard is 45 years old and receives disability as a result of a car accident he was in during his teenage years. Richard has not let this accident stop him from working, but unfortunately, if his income exceeds a certain threshold, his disability will cease. Richard works at a local bookstore in Concord part-time and he loves what he does. On his days off, he enjoys reading books, taking care of his dog, and talking to his neighbors about wonderful stories he has read. Richard is well-liked by everyone he comes across, but his income is not enough to sustain his housing and other expenses. Richard met Tonya, a regular at the bookstore, ten months ago and they plan to marry within the next two years.  Their income together will be sufficient to sustain them. Richard is a great candidate for Huddle Housing as he continues to build his life and be a positive example in the community.